Tailgating is an Example of What Type of Attack? (2022) 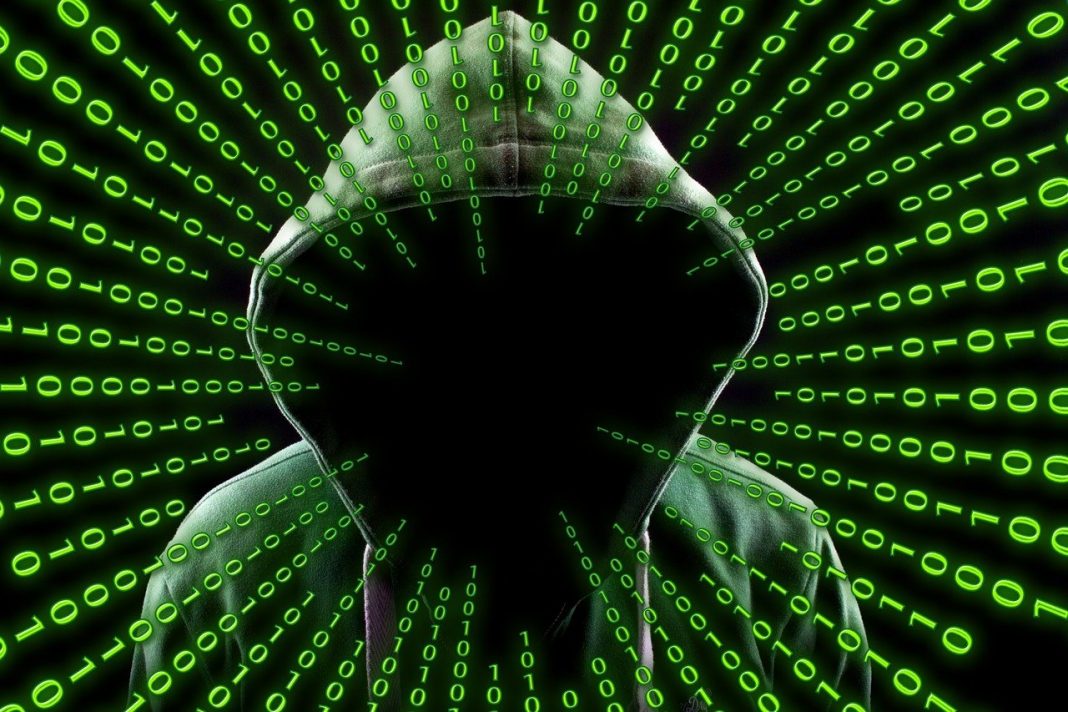 Tailgating is an Example of a Social Engineering Type of Attack..!! (Podcast)

In the past five years, cyber-attacks have risen exponentially. Every organization invests heavily in its security. Hackers are becoming increasingly sophisticated.

They continue to find new ways to get into the system. They have many options to choose from. Social Engineering attacks are a popular one.

Cybercriminals use social engineering to manipulate individuals into giving out their personal or confidential information to carry out fraudulent activities. Hacking the human is another name for it.

Social engineering attack in which the attacker gains control of restricted areas without authentication. And this Social Engineering Attack is known as “Tailgating” , Piggybacking is another name for it.

It involves manipulating people to give sensitive information. Social engineering attacks are among the most serious threats to the network because there is not enough cybersecurity culture. These attacks are carried out by employees, who are the first-line defense of the organization.

There are many types of attacks that fall under the Social Engineering umbrella. Tailgating, also known as Piggybacking, is one. This article will discuss tailgating attacks in greater detail.

What is a Tailgating Attack?

The tailgater attacker will walk behind an authorized person to gain access to the restricted area.

This is the most common hacking attack. This attack involves a cyber threat actor trying to trick employees of the target company into gaining access to the company’s network.

This is using another person to gain access to an area you don’t have authorization or access to. This attack is also known as a physical cyber-attack. Tailgating can be done in many ways. You can either follow the person after they’ve tagged in or pretend to be someone else so that you can enter after they’ve entered.

You can protect yourself against tailgating by checking the ID of an individual before they enter the premises. An example of tailgating is a person dressed like a delivery driver holding on to several boxes while waiting for someone to enter a building.

Once an employee tags in and verifies their identity, the attacker asks that the employee hold the door until the authorized individual gains access. This illustrates how attackers can launch a tailgating attack with a lot of planning in social engineering.

Piggybacking can be described as a type of social engineering. It’s the act of accessing an area that is usually closed off by access control systems like badges, passcodes, biometric scans, or other similar methods.

Tailgating and piggybacking can be considered the same type of social engineering attack, which is almost correct. Both are social engineering techniques that exploit human behavior by using authorized personnel’s credentials without them knowing.

Piggybacking is a term that implies that someone who has opened the door with their credentials knows that others are following them through the locked door.

On the other hand, Tailgating means that others are following the person who opened the door. A piggybacker would need to have permission from an authorized person to gain access. A tailgater, on the other hand, enters the premises.

What is the risk of tailgating being caught?

Tailgating isn’t a technical cyber-attack such as a DDoS attack or Phishing. This type of attack can cause significant damage to an organization via data breaches, theft, manipulation, or malware deployment. Tailgating attacks are used to steal confidential information and then use it for malicious purposes.

If the tailgating attack is successful, the losses could be millions. There have been many instances where social engineering attacks such as tailgating cost tech giants big.

A social engineering scam cost Barbara Corcoran 400K $ in 2020, which resulted in her losing 400K $ as a Shark Tank judge. The Ethereum Classic website was hacked in 2017, resulting in thousands of losses.

How can you stop tailgating?

These are the methods and practices that you can use to avoid tailgating attacks.

Attackers use social engineering to manipulate victims. Tailgating is similar in concept to email phishing. It uses natural acts of kindness, urgency, strangeness, or a combination thereof to succeed. Here’s a high-profile example of tailgating.

Donald Trump’s Mar-a-Lago club stopped Yuking Zhang, a Chinese lady, in 2019. She claimed that she was going to a swimming competition and that there weren’t any. She also used language barriers to confuse security guards.

Tailgating is a social engineering attack that exploits people by pretending to be vendors or employees to trick them. People trust others and are willing to help others. The attackers exploit this by tricking users into divulging information that could compromise data security.

Tailgating attacks are not protected by traditional protection against malware and viruses. They will gather information about the company and be able to exploit it. Beware of tailgating attacks.

A virus signature is a segment of virus code that is specific to a particular computer virus.

What is the Verizon Hotspot Network Security Key and its Different Aspects?