Home Home How Do I Know if a Solar Panel System is Right for... 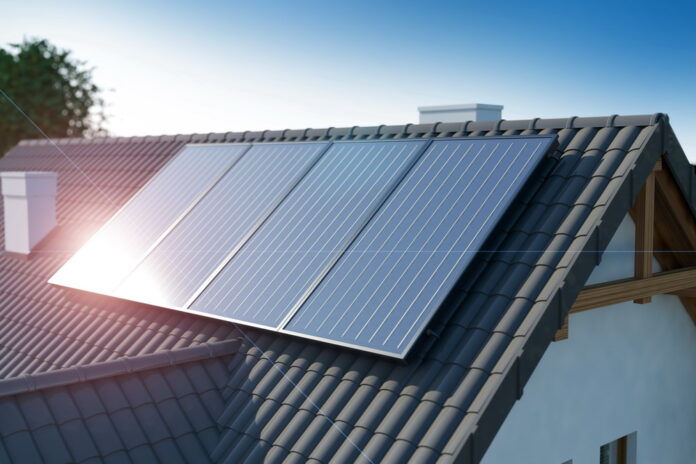 You may have heard much about solar panels recently, particularly regarding the current energy crisis. If you do not already have solar power for your home, it might be something that you are considering. After all, if you could decrease your reliance on the grid, then you would save money, right?

Well, according to the good folk at Vivint Solar, a home system is a terrific way to reduce the amount you spend on your energy bills. However, they also say that not all homes are suitable for solar energy.

If you are thinking about installing a solar panel system, you will need to find out whether your home is suitable. There are a few things to consider before you can take advantage of solar power.

What is a Solar Panel System?

A solar panel system consists of a number of solar panels, with each containing cells typically made from silicon (which is a semi-conducting material). When light shines on the panel, it hits the cells and is then generated into direct current (DC) energy. This energy then flows through the inverter, where it is converted into usable alternate current (AC) energy and fed to the home’s electrical panel. The homeowner can then use this energy to power devices and appliances within the home.

When conditions are right, solar panels are typically capable of generating enough energy to power everything in a home, provided the homeowner does not use multiple power-hungry devices such as washing machines and tumbler dryers at the same time. The ability to generate electricity from the sunallows the homeowner to save money on energy bills.

Indeed, most people who have solar panel systems installed say that the savings they make on their billscan be offset against the cost of the system installation. With current energy bills soaring and the fear of power outages around the world when demand is high, it is no surprise that so many people are thinking of going solar. But is it right for you?

Is My Home Suitable for Solar Energy?

The good thing to know is that you do not have to live in a super-warm climate to take advantage of solar panels. They can generate significant quantities of energy even on cloudy days. Furthermore, in really warm conditions, solar panels do not perform very well as the heat can interfere with the chemical processes in the cells. But there is more to these than just the weather.

For a start, solar panel systems are quite bigand so require a specific amount of space for installation. The most common location for a solar panel system is the roof of a property, but sometimesthey are placed at ground level if it is more appropriate (and if the homeowner has the space in their yard).

When looking at solar panel systems, you will probably be advised to check your electricity consumption first. There is no point in buying a system that will not meet your needs. To do this, you will need to take a look at your energy bills or ask your supplier for a statement of usage for the previous year.

The average American household uses around 886kWh (kilowatt hours) per month, according to the U.S. Energy Information Administration (EIA). If you consider that a standard solar panel can produce around 250 watts per hour and each panel will get an average of 6 hours of sunlight each day. That equates to 1.5kWh of energy each day or approximately 45kWh per month. This means that an average American household would need around twenty panels to generate enough electricity each month to cover consumption (886/45).

In this situation, a solar panel installer would likely recommend around 24 though as it is unlikely that panels would get 6 hours of sunlight every single day. A system consisting of between 22 and 24 panels would require a roof or ground space of approximately 2,000 sq. feet. You would need this much space to accommodate an entire system.

In addition to the space for the solar panels, you need to have somewhere for the inverter. This is usually placed in a loft, basement, garage, or cellar, depending on the location of the panels. Sometimes it will be positioned on the side of a house in a covered box. The inverter is around the same size as a small microwave.

If you have the space for the panels and the inverter, the next thing you need to consider is what direction your roof is facing. Ideally, these would be facing south to ensure they are generating the most electricity, but roofs facing east or west can also benefit and would only face a minor reduction in output. Nevertheless, if the roof of your home is facing north and is mostly shaded, solar panels would not be suitable as you would be unlikely to generate enough electricity to justify the cost of installation.

Another thing to consider is whether your roof is structurally sound enough to accommodate the weight of a solar system. A 22-panel system weighs just under 1500lbs, so it is important to make sure that your roof can hold this weight. Solar panel companies will likely send a structural engineer to check before they go ahead with an installation, particularly if you live in an older property.

Although solar panel systems are in demand because of their ability to generate electricity from sunlight, they are not always suitable. If you are considering a system, it is a good idea to find out what size of panel you might need to cover your monthly consumption. You will then need to work out whether you have the space to accommodate such a system and if all the other conditions are right as well. Solar panels are generally unsuitable for roofs facing in a northerly direction, as these will not get enough light. 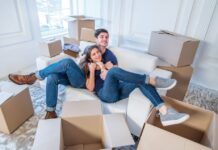 The Essential Guide to Moving in Together The Power of Indoor Growing Equipment 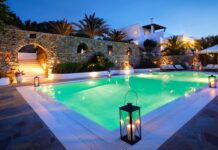 4 Tips for Choosing the Perfect Lighting for Your Backyard Pool