What is the network security key on a router? 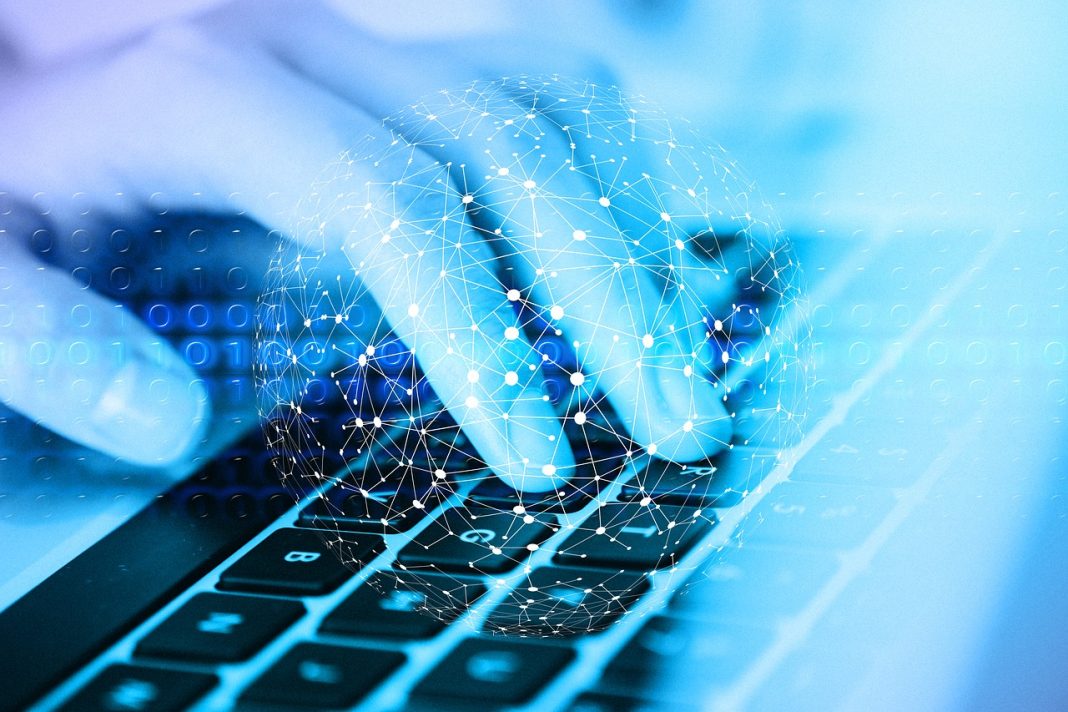 What is the Network Security Key?

Of course, it is not quite as straightforward as that; if it were, there wouldn’t be a necessity for another word to describe it. A network security key is a specialized form of a password that enables your Wi-Fi router to connect with the devices you are utilizing and provides you with the ability to utilize the internet in a risk-free manner.

Now that we’ve established the basics of wireless network security keys, it’s time to look at some examples.

This form of a wireless network security key, known as WEP, is among the oldest. A 40-bit key is used to encrypt data sent between your router and computer.

WEP keys are no longer in use and should not be. Within minutes, the encryption can be deciphered, allowing the hacker to access your network’s resources. WEP is no longer supported by the majority of contemporary access points and routers.

Our wireless network is currently protected by WPA2 and will shortly be protected by WPA3. WPA2-encrypted network security keys are more secure and difficult to decipher. In the WPA protocol, an ever-changing temporary key (TKIP) is used.

When it comes to protecting your home network, always use WPA2. The first WPA3-enabled devices may be available in 2018, but it may be a few years before the technology is widely adopted.

How and where to find the network security key on the router?

On the hardware of the router, the network security key is labeled in one of several different ways: as the “security key,” the “WEP key,” the “WPA key,” or the “passphrase.” One also could find the answer to this question in the guide that is included with the router when they buy it.

The network security key on a router can also be found by login into the default settings of the router through the web interface of the router.

Are the Network Security Key and Password the same?

This is by far the most common query. The network security key and the password are frequently misunderstood by readers or users.

However, in most cases, when we use an Android phone to access the Internet, the security key is shown as the password. When it comes to terminology, there is a lot of variation based on who is making the device, what type of product it is, and what kind of network environment it is being used in.

Hope this post was helpful in identifying the security key for your network. Make it a habit to protect your wireless network using a password that is both robust and one of a kind. The Network Security Key, often known as the password, is what you use to authenticate yourself on your home or workplace network. The purpose of network security is to assist you in ensuring the safety of the entire network.